Thin slicing is a psychological phenomenon that was first coined by Nalini Ambady and Robert Rosenthal in 1992.

Their research demonstrated how only after a narrow period of time (less than 5 mins) participants were able to accurately and in some cases more accurately judge a person's attitudes or emotions than when left with them for longer periods of time.

Most judgments were formed from body language such as posture, orientation, proximity, movements, eye contact, smiling, and gestures, etc as well as the reaction of anyone they were engaging with.

We've all heard that first impressions are powerful, lasting and hard to change and with this study, we have yet more proof of its truth.

To make the most of every first encounter with a Professional Image consultation or Body Language session. C

Back to all posts 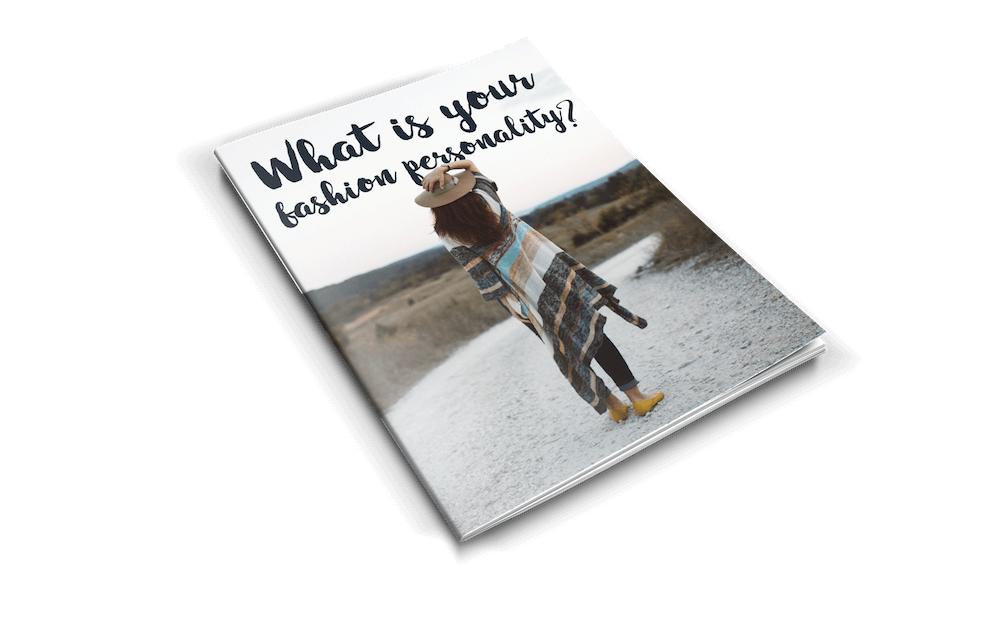 What Is Your Style Signature?

The most common problem clients mention is figuring out how to spruce up their style, and which look is appropriate for which event. Our Fashion Personality Quiz helps determine the type of look that you’re drawn to, and how to assess your particular needs based on your goals.

Sign up for our quiz today, and you’ll also get access to our low volume email tips. What could be better than image tips delivered directly to your inbox? We hate spam and will not sell your email address to anyone, and you can opt-out at anytime.